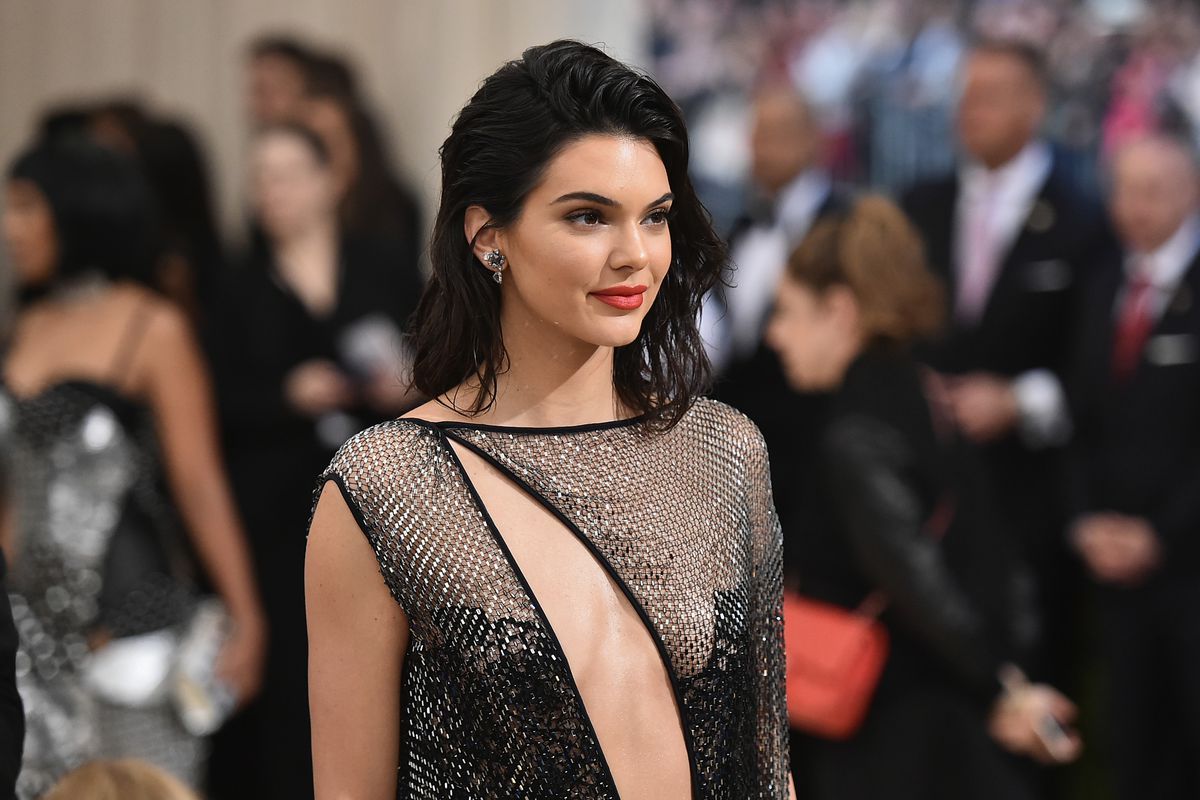 Kendall Jenner is currently named the highest paid model from Forbes magazine. Kendall’s annual revenue was recorded at 22 million USD or around 327.5 billion Rupiah. This figure is fairly large, the article Kendall is a model that is not arbitrary in accepting jobs. Even this year, he chose to attend several shows in Milan rather than attend the New York Fashion Week event.

Not only is the payment fantastic, which is often talked about by netizens, but Kendall’s controversial statement for the modeling world is also in the public spotlight. When interviewed by LOVE, he claimed not to be the type of model that would take dozens of shows in Fashion Week. He claimed to be more selective in choosing jobs.

The statement made by Kendall then reaped many comments from other world models, one of which commented was the legendary super model, Naomi Campbell.

When Naomi was questioned by presenter Andy Cohen regarding this issue, Naomi replied firmly “NEXT!”. It seems that the legendary model does not want to comment on the Kardashian-Jenner family drama.

Kendall himself refused to have an interview with the magazine. Kendall explained that the interview he had had had been given “spice” so that it sounded different. In addition, Kendall said he had already talked a lot about the modeling world and he would continue to strive to learn and develop again later on.

At Victoria Secret Fashion Show 2018 in New York yesterday, Kendall Jenner’s performance on stage was able to invite admiration from the audience. Kendall Jenner managed to appear so sexy and charming on the catwalk. But the most interesting is the lips that look thick and sexy.

Kylie Jenner’s sister was able to show her hot and classy side during a photo shoot in the pool. His pose in the pool managed to bring out a luxurious aura from him. With buoys with the Chanel brand and jewelry that adorns his body (earrings, necklaces and bracelets), his appearance looks very elegant.

The photographer, Danielle Levitt also managed to capture a close-up photo of Kendall Jenner who appeared hot. The close up photo shows a make up that is much thicker than usual. In the photo, Kendall holds cherries while posing to bite the fruit.

A lot of news said that Kendall had done lips injection like what his sister had done. But until this news was made, there was no official statement from Kendall regarding the news. Just curious, Kendall Jenner, do you think Kendall does lips injection or not?